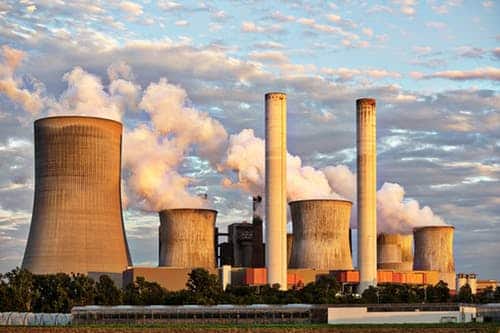 The U.S. Nuclear Regulatory Commission announced a final rule addressing nuclear plant safety to incorporate lessons learned from the 2011 accident at Japan’s Fukushima nuclear plant, according to a Jan. 24 news release. The rule removes the requirement in the final draft presented by the commission staff in 2016 requiring nuclear plants to take additional measures to protect against seismic and flooding hazards. According to NRC Commissioner Jeff Baran, instead of equipping nuclear plants to tackle actual hazards that could occur at their sites, the final rule will allow them to be prepared only for “outdated hazards typically calculated decades ago when the science of seismology and hydrology was far less advanced than it is today.”

The draft final rule was a result of years of work to establish new requirements for the mitigation of “beyond-design-basis” events at nuclear power plants. The draft would have responded to the recommendations of a task force by requiring licensee strategies to address each plant’s re-evaluated seismic and flooding hazards.

The rule applies to operating commercial nuclear plants and license applicants. The agency said that most U.S. nuclear power plants must comply with the rule within two years and 30 days of the rule’s publication in the federal register in spring 2019.