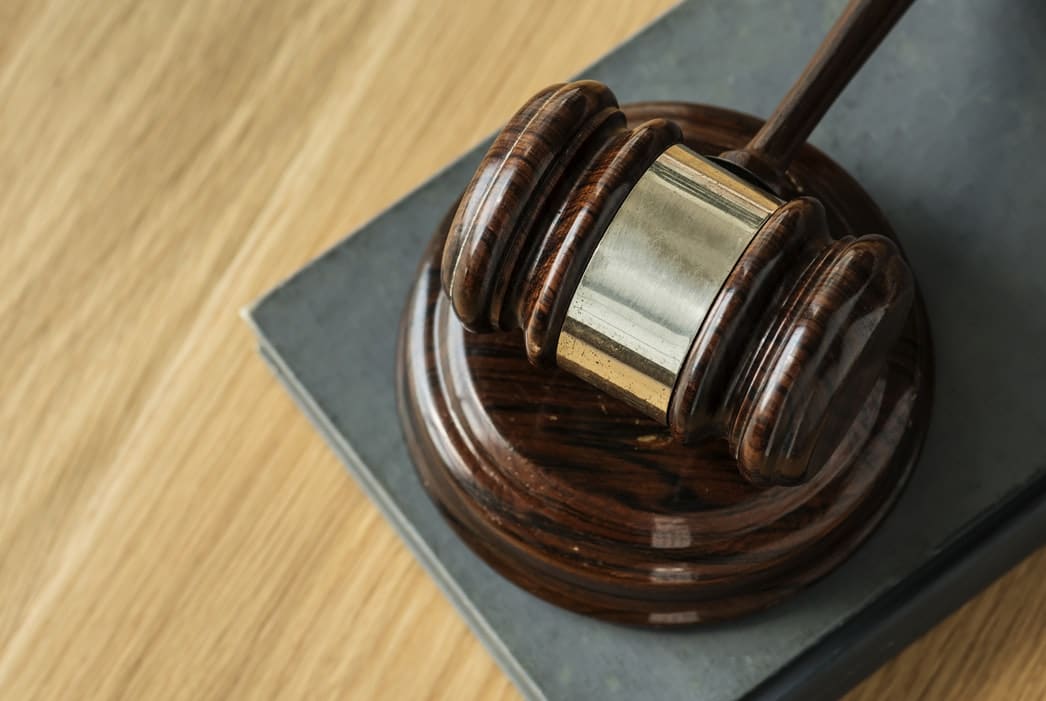 The Public Service Commission of the District of Columbia issued an update to its renewable energy portfolio standard policy revising the generator certification and eligibility requirement, eliminating redundancies, deleting obsolete sections and generally clarifying the commission’s rules, according to a Dec. 5 order. On Nov. 27, the Council of the District of Columbia voted unanimously to advance a bill that would double the renewable energy portfolio standard from the current 50 to 100 percent by 2032. The bill, which amends the Renewable Energy Portfolio Standard Act of 2004, would require utilities operating in the district to source all their electricity from renewable energy over the next 15 years, making it one of the fastest transitions in the nation. The bill also mandates utilities to source at least 5 percent of their power from solar by 2032, and for public transportation to be zero-emission by 2045. City and state-level renewable mandates have taken on increased importance as the Trump administration has remained skeptical about climate change, gutting federal environmental policies and as U.S. incentives for wind and solar start to phase out in the coming years. The bill has ample support and is expected to become law by the end of the year.