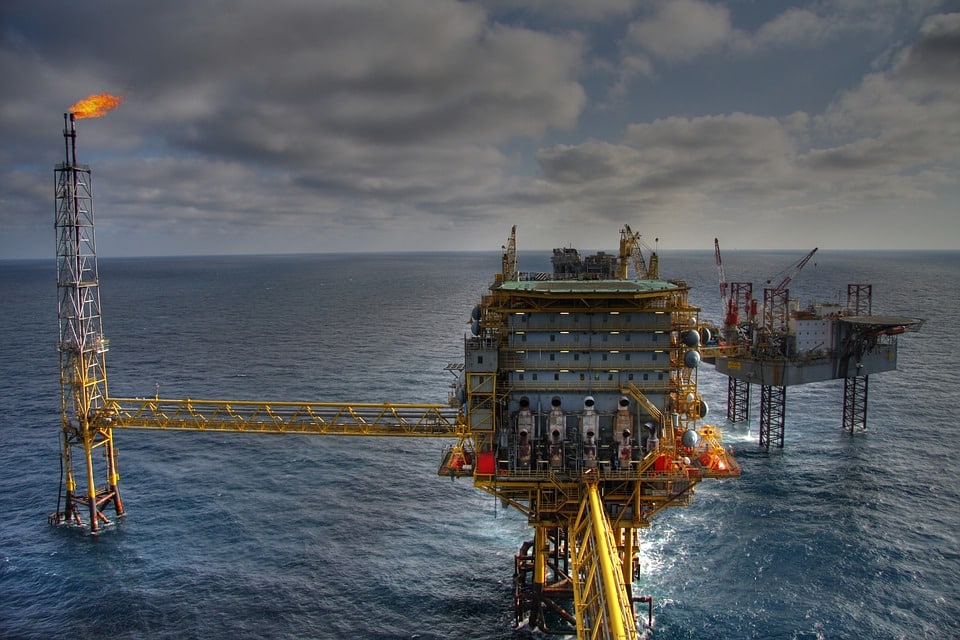 Exxon Mobil Corp. was the target of a lawsuit by New York’s top legal representative which alleges that oil and gas giant deceived investors over its management of the risks posed to the business by climate change regulation, according to an Oct. 24 filing. The suit further alleges that Exxon assured investors it had adequately evaluated the impact of climate regulations but failed to use these figures in its internal planning or cost assumptions. The attorney general also accuses the company of misinforming investors about the likelihood of its oil and gas reserves and other long-term assets becoming too costly to develop or operate in a low carbon future ushered by regulation. Exxon has stated that it “looks forward to refuting these claims as soon as possible”. Oil companies have faced increased pressure from cities and states to step up their efforts on climate change mitigation and adaptation.