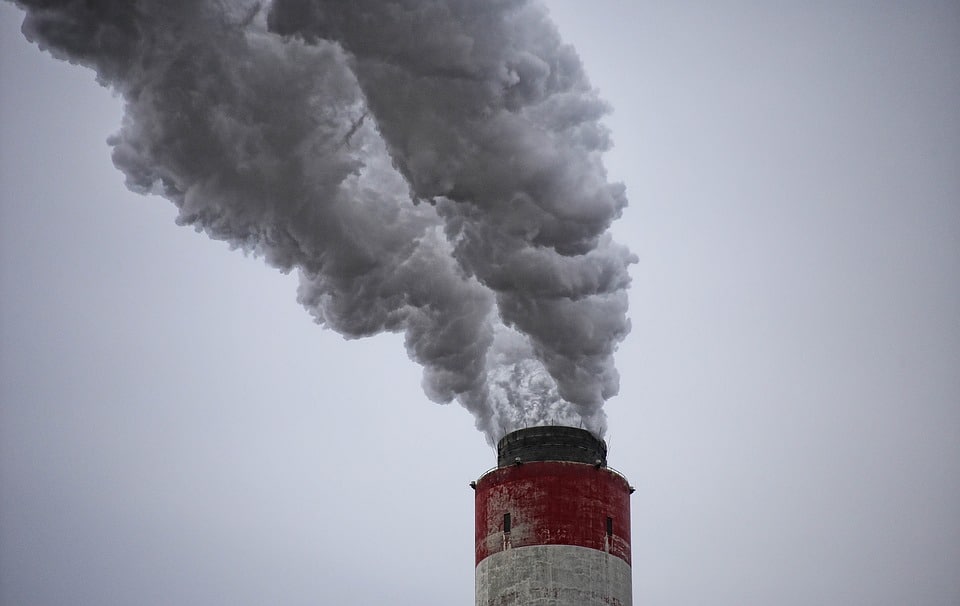 Legislation creating an ambitious cap-and-trade program in Oregon cleared a key committee on June 12 and is scheduled for a House vote on Monday. If passed, the bill would make Oregon the second state after California to adopt the market-based approach to slashing greenhouse gas emissions causing climate change. Democrats currently hold a trifecta in the state government, and Democratic Governor Kate Brown has already stated she would sign the measure, but the bill will likely still undergo heated debated before it passes as even some Democrats are unsure about its impacts.

The bill seeks to establish the Oregon Climate Action Program to place a cap on greenhouse gas emissions for entities whose annual emissions exceed 25,000 metric tons of carbon dioxide equivalent. The bill would set an annually declining emissions budget, starting in 2021 to put the state on a path to achieving a reduction of 45 percent by 2035 and 80 percent by 2050, relative to 1990 levels. HB2020 also sets the stage for linking with California and Quebec, active participants in the Western Climate Initiative.

This latest version of the legislation includes dozens of amendments such as concessions for natural gas utilities to receive allowances at no cost equal to 60 percent of the utilities’ forecasted 2021 total emissions associated with their sales to customers, in addition to receiving free allowances for 100 percent of the emissions from serving the utility’s low income residential sales customers.

The funds raised under the program, which are estimated to total $550 million in the first year, would be channeled to investments in low-income and tribal communities’ to assist them in adapting to climate change as well as protecting workers in sectors that could face layoffs.