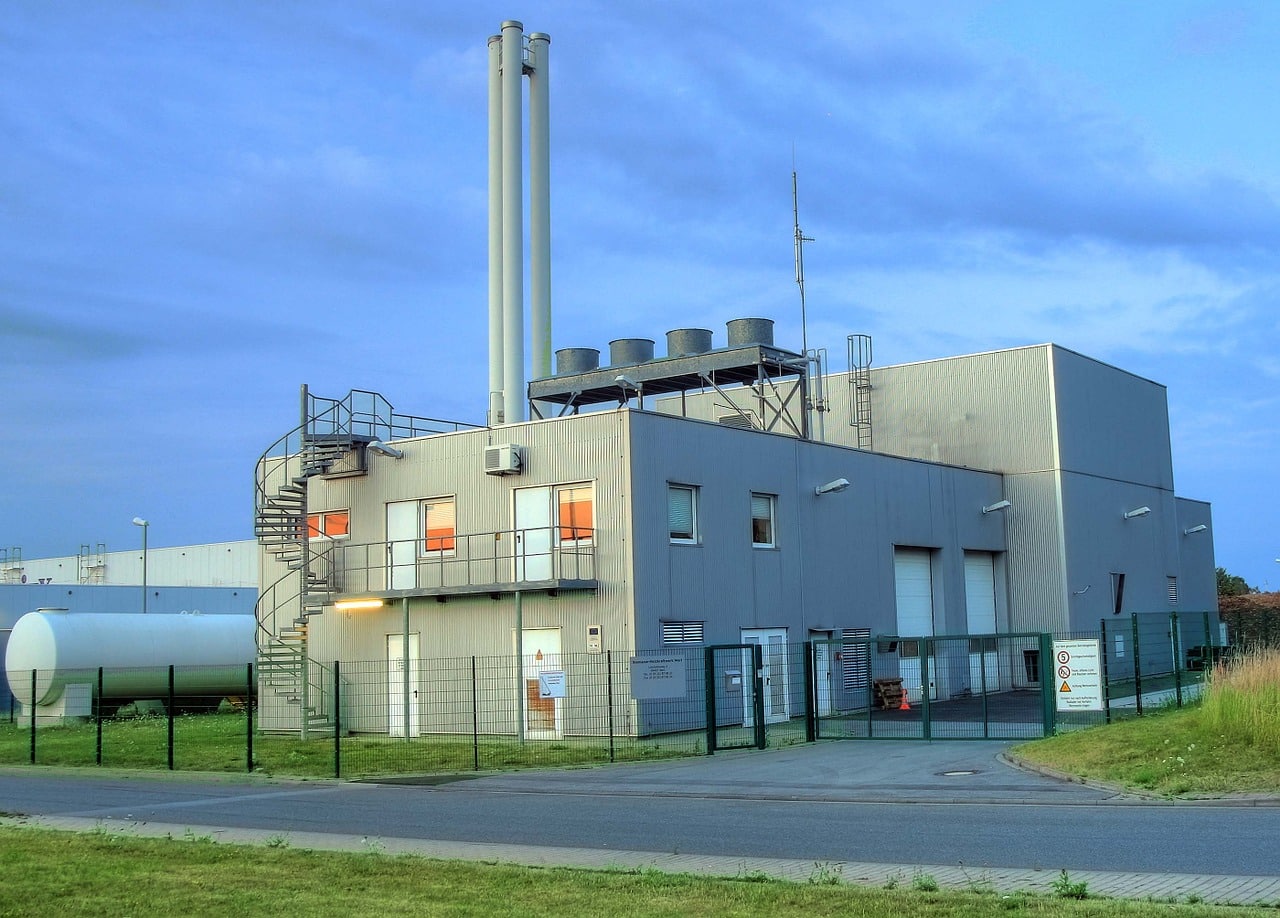 Democratic Governor Katherine Brown signed legislation on May 6 which clarifies that renewable energy certificates may be issued for the generation of thermal energy at a facility that generates electricity using biomass, subject to the same requirements as all other certificates. The legislation, introduced at the governor’s request, account for the fact that some biomass facilities that produce electricity using biomass also produce thermal energy as a secondary purpose.

SOURCE
SB 38 Relating to treatment of renewable energy certificates issued for the generation of thermal energy.