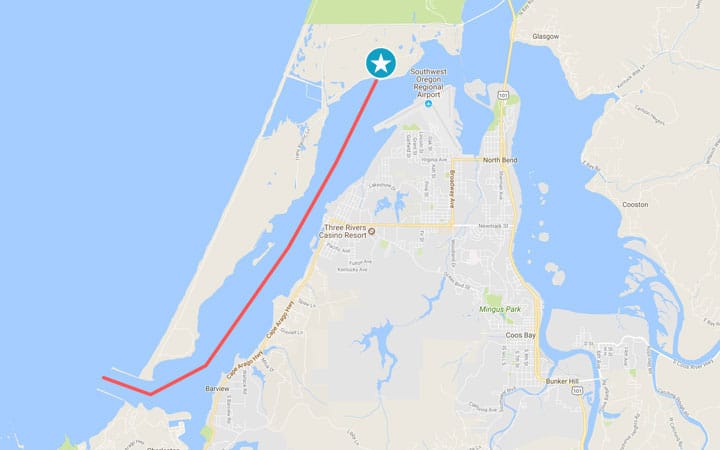 Commission Richard Glick dissented saying that the “commission steadfastly refuses to assess whether the impact of the project’s greenhouse gas emissions on climate change is significant,” despite quantifying the emissions caused by the construction and operation. Last month the commission decided to postpone its decision because Oregon denied a key state permit for the LNG terminal and pipeline.