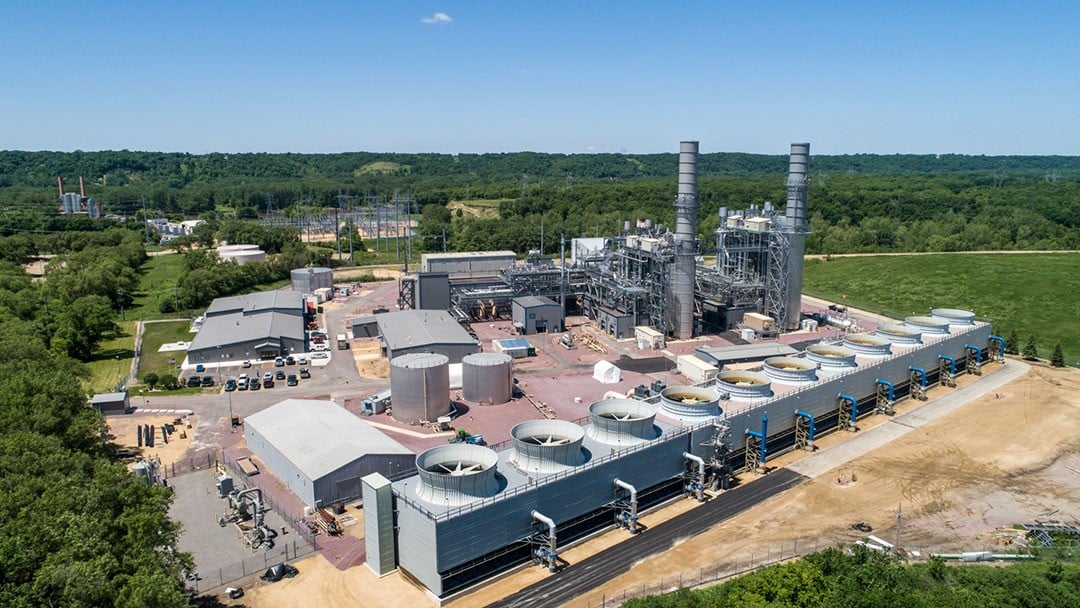 Xcel Energy purchased the facility from Southern Power for $650 million in January through a non-regulated affiliate after Minnesota regulators rejected the company’s earlier proposal that would have included the costs in the rate base. The company is now selling the plant for $680 million and plans to use the net gain from the sale to support its corporate giving and COVID-19 relief efforts.

The output of the plant committed to Northern States Power Company, a subsidiary of Xcel Energy, which will become unaffiliated with Mankato I and Mankato II following the consummation of the transaction. Mankato I’s long-term firm power purchase agreement extends through July 2026 and Mankato II’s contract extends through May 2039. The plant includes Mankato I, a 375-megawatt natural gas and fuel oil fired combined cycle generating facility, and Mankato II which is a 345-megawatt expansion.

The proceeds from the sale will primarily be used to lower Xcel’s overall financing needs and improve credit metrics, with the net gain from will fund its corporate giving efforts, including support related to COVID-19 recovery.

Southwest Generation Parentco LLC’s voting securities are owned by a subsidiary of IIF US Holding LP, which is part of the Infrastructure Investment Fund, a private investment vehicle advised by J.P. Morgan Investment Management Inc.