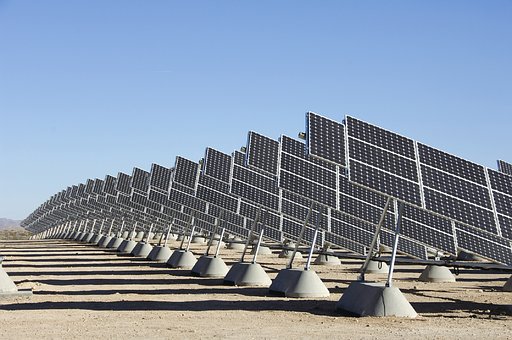 Republican Governor Christopher Sununu on June 3 vetoed legislation that sought to expand the state’s net metering cap to 5 megawatts from one megawatt, saying that the measure would burden ratepayers with hundreds of millions of dollars in higher electric bills. (HB 365)

In his veto message, Sununu explained that the bill is a “regressive cost burden,” which benefits large-scale solar developers while harming all ratepayers. Municipalities expect the bill to lower their property tax burden, but the perceived tax savings from net-metered projects are cost-shifted to ratepayers across the state, according to the message.Sununu vetoed similar legislation last year, citing costs to ratepayers of up to $10 million per year.

The bill also contained a provision to prevent reselling of net-metered electricity into the New England wholesale market. Currently, there are 25 existing projects having a capacity of 1-5 megawatts, which could shift to net metering once they no longer have a capacity commitment in the New England market or are no longer registered with the grid operator, according to the state’s Public Utilities Commission.