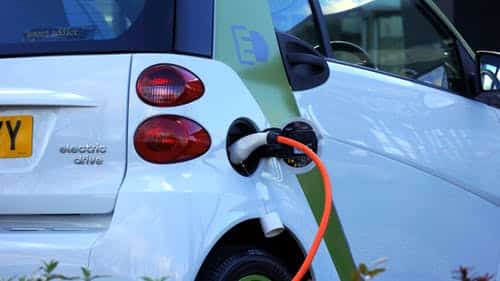 The New Jersey legislature passed a bill on Jan. 13 which sets a goal of having 2 million light duty plug-in electric vehicles in the state by 2035 and requiring at least 85 percent of new light duty vehicles sold or leased to be electric vehicles by 2040. The legislation also creates an incentive program to provide at least $30 million in disbursements annually for a 10-year period. Democratic Governor Phil Murphy is expected to sign the bill.

The measure establishes an interim target of 330,000 light duty plug-in electric vehicles in the state by 2025. It calls for expanding charging infrastructure, including requiring 400 direct current fast chargers at no fewer than 200 charging locations, and 1,000 Level Two chargers available across the state by 2025. At least 10 percent of new purchases by the New Jersey Transit Corporation shall be zero emission buses and 100 percent all-electric by the end of 2032.