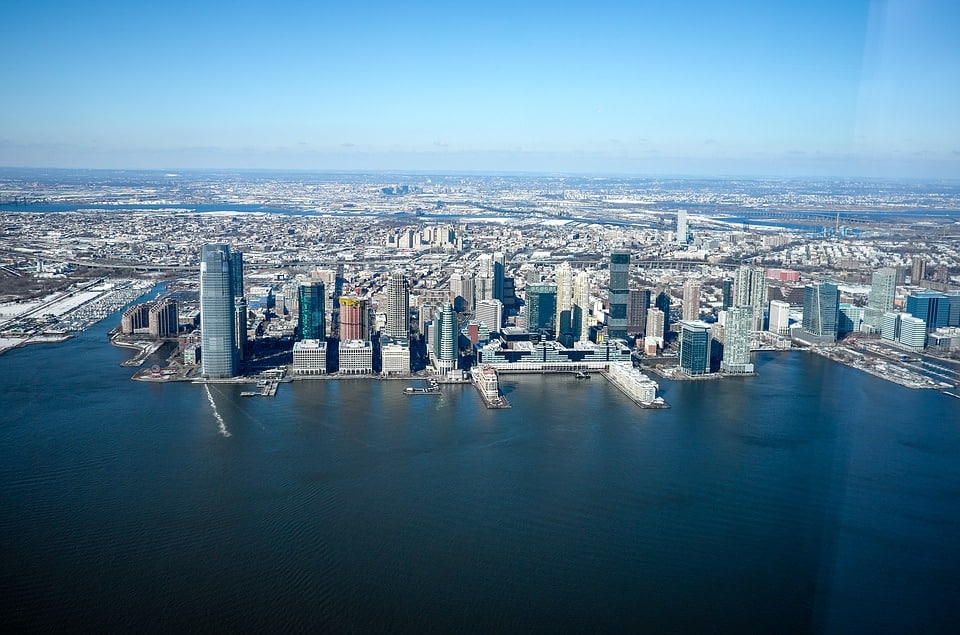 The Northeast Supply Enhancement Project, proposed by Williams Partners LP, would include 3736.9 miles of onshore and offshore pipeline in Pennsylvania, New Jersey, and New York, providing about 400,000 dekatherms per day of gas to customers in the New York City area. The project would provide additional gas supply to National Grid, which is converting about 8,000 customers per year from heating oil to natural gas in New York City and Long Island. The line is critical to make these conversions possible, as well as keep up with new development in the area, according to Williams.

The project cleared federal review on January 25. FERC found that the environmental impacts from the project would be reduced to less than significant levels with mitigation measures. Last year, Williams resubmitted its request for a water quality permit from the NY DEC, after the agency denied the permit citing incomplete application.

New York’s denial of permits for pipeline projects is one of the main reasons for the natural gas supply constraints in the region. Proposed projects, which would add a collective capacity of about 2,027,000 dekatherms per day of natural gas, have been left in limbo by legal challenges and regulatory hurdles in New York despite approval by federal regulators.

National Grid’s President John Bruckner, issued a statement on May 17 saying the company has stopped processing all applications for new or expanded gas service in Brooklyn, Queens and on Long Island following the New York State DEC’s decision to deny the permit. In January, Consolidated Edison Inc. announced that it would stop enrolling new gas customers in the Westchester County region in order to maintain reliability for existing customers and offer service to critical facilities, prompting New York regulators to immediately implement a portfolio of demand-side solutions at a cost capped at $223 million, in an attempt to ease natural gas demand in the utility’s supply-constrained areas.