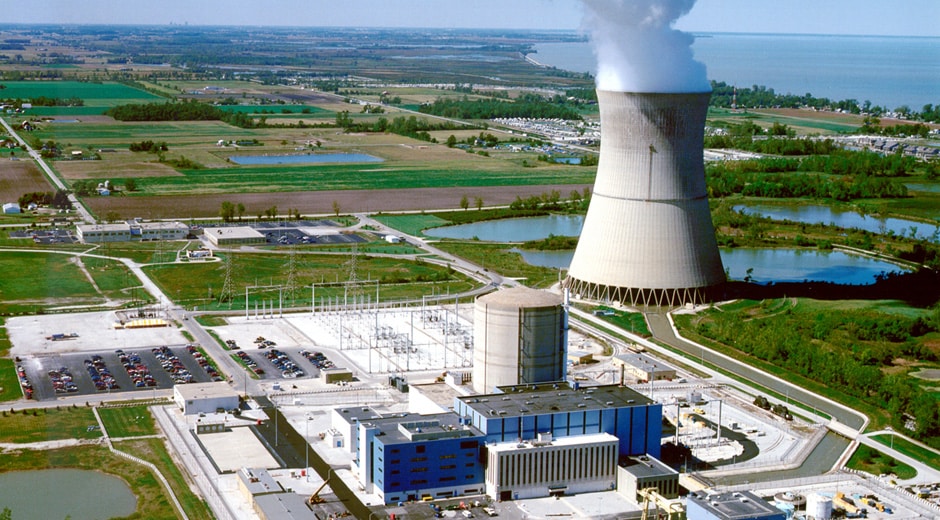 The Ohio House on May 29 passed legislation that would require electric customers to pay monthly charges from 2020 through 2026 to ultimately raise about $198 million per year, most of which would be passed on in the form of “clean air credits” to rescue FirstEnergy Solutions Corp.’s ailing nuclear plants. Simultaneously, the bill seeks to repeal Ohio’s alternative portfolio standard, which mandates that by 2027, utilities must procure 12.5 percent of their power from renewable sources.

HB 6 passed the chamber by a 53-43 vote, following a series of amendments including allowing six large-scale solar projects that have received approval from state regulators as of June 1 to qualify for the credits under the new Clean Air Program. The solar installations have a combined nameplate capacity of about 1.1 gigawatts.

The fixed monthly charges that electric customers pay to fund the program varies depending on the customer type. The measure would impose a 50-cent fee per month in 2020 and a $1 fee per month from 2021 through 2026 on residential ratepayers.

Last March, FirstEnergy Solutions sought emergency relief from the U.S. Energy Department and legislative policy solutions as an alternative to the sale or closure of two nuclear power plants in Ohio and another in Pennsylvania, by 2021. The 908-megawatt Davis-Besse plant and the 1,268-megawatt Perry plant account for 90 percent of Ohio’s emission-free capacity, according to the company. A flood of cheap natural gas has cut power prices to historic lows, squeezing revenues and forcing the closure of costly nuclear plants.

The legislation also ends the energy efficiency and peak demand reduction requirements on December 31, 2020, allowing utilities to establish voluntary programs after that. Customers would be exempt from the charges to fund the renewable portfolio standard, although utilities can recover costs associated with contractual obligations to meet the requirements.

Along with subsidizing the nuclear plants, HB 6 would permit utilities to continue recovering costs related to their ownership stake in two coal plants operated by the Ohio Valley Electric Corporation through 2030.