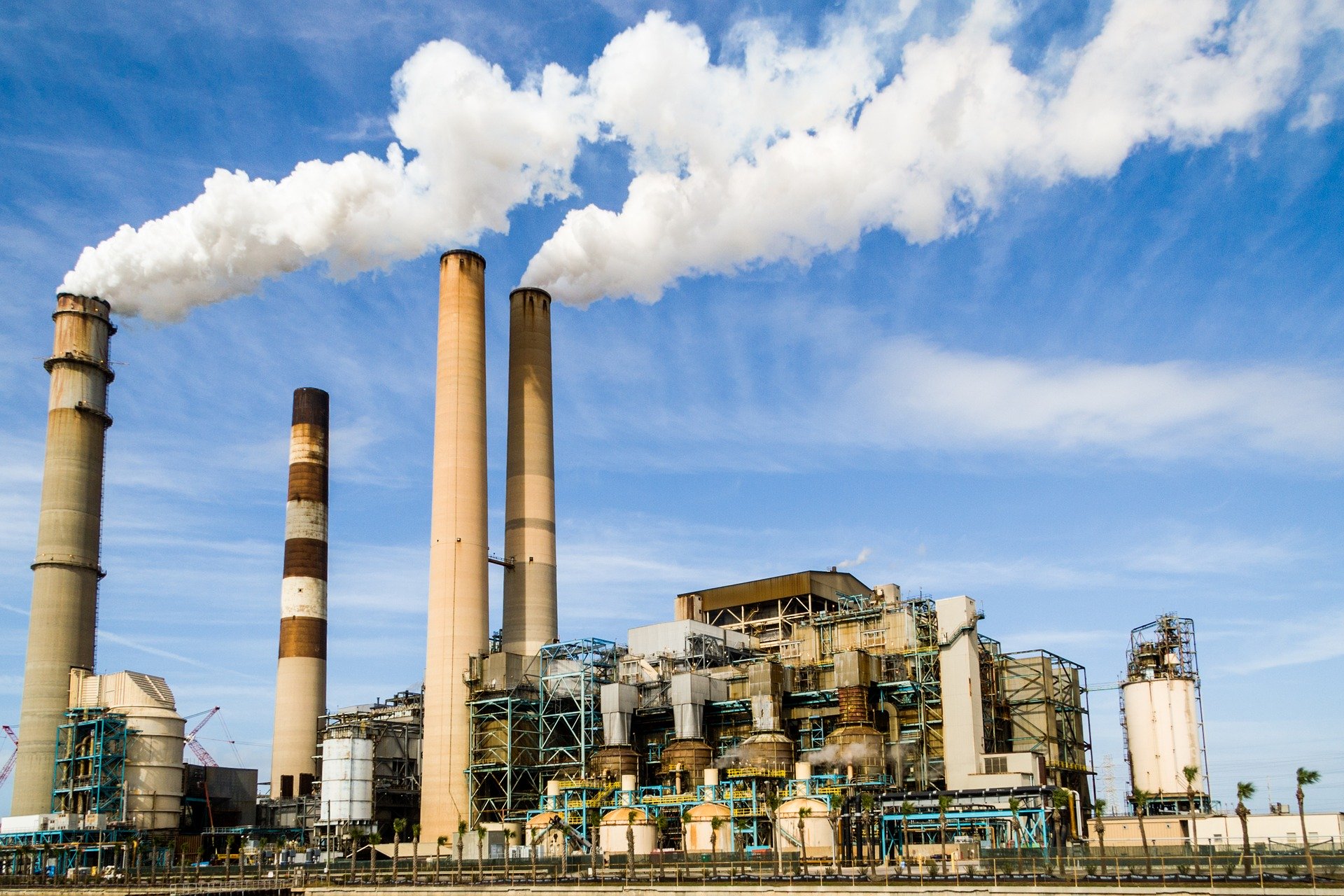 Ohio House Democrats on July 29 introduced legislation to repeal a 2019 law that provided FirstEnergy Solutions Corp., which is now known as Energy Harbor Corp., with annual subsidies of nearly $150 million over seven years to keep its ailing nuclear plants operating. The measure is in response to a federal investigation into an alleged $60 million corruption scheme led by Republican Speaker Larry Householder to pass the law and to defeat a referendum against it. The law also scales back the state’s renewable portfolio standard to 8.5 percent by 2026 from the prior level of 12.5 percent by 2027, and phases out the energy efficiency standards in 2020.

The bailout scandal has revived criticism over ratepayer funding to subsidize aging nuclear generators which are unable to compete with low-cost natural gas and renewable energy. Ohio became the fifth state – following New York, Illinois, New Jersey, and Connecticut – to approve aid to nuclear power plants. Most of them feature zero emission credits that utilities are obligated to buy from nuclear generators.

The law required electric customers to pay new surcharges from 2021 through 2027 to raise nearly $1.1 billion, with monthly charges ranging from 85 cents for residential customers to $2,400 for large industrial facilities. The 908-megawatt Davis-Besse plant and the 1,268-megawatt Perry plant account for 90 percent of Ohio’s emission-free capacity, according to the company.

Further, the legislation required residential ratepayers to bear charges to provide a mechanism for the recovery of costs related to utilities’ ownership stake in the coal plants operated by the Ohio Valley Electric Corporation.

First Energy Solutions filed for bankruptcy protection, emerging in February under the name of Energy Harbor.