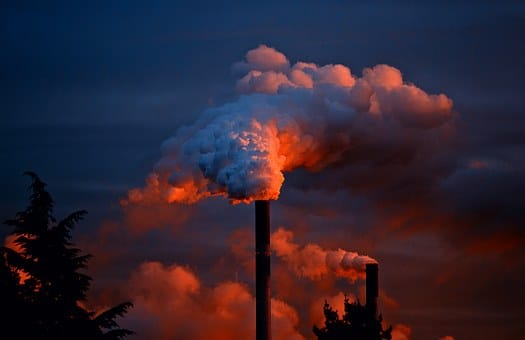 The 47th quarterly carbon auction of the Regional Greenhouse Gas Initiative, the nation’s first mandatory cap-and-trade program to cut power sector emissions, sold about 16.2 million carbon allowances at a clearing price of $5.65, according to a March 13 news release. New Jersey participated in the auction for the first time in almost a decade after finalizing regulations for re-entry last year, realizing a ten-state RGGI. The member states noted that the expansion demonstrates the program’s stability and highlights the importance of regional cooperation for states pursuing climate action. The auction generated about $91.6 million, bringing the total proceeds to nearly $3.5 billion.

New Jersey’s Democratic Governor Phil Murphy signed an executive order in January 2018 directing state agencies to begin the process of rejoining the regional compact, after his predecessor, Chris Christie, a Republican, withdrew the state in 2012.

Clearing prices have improved since the June 2017 RGGI auction, when prices dropped to their lowest level, marking a sharp turn from the December 2015 auction which had reached a record high. The decline in prices were due to uncertainty about the RGGI program after 2020 with regard to the future value of emissions allowances. Prices rebounded in the September 2017 auction after participating states proposed a set of changes to the program, including reducing the emissions cap by 30 percent from 2020 to 2030.