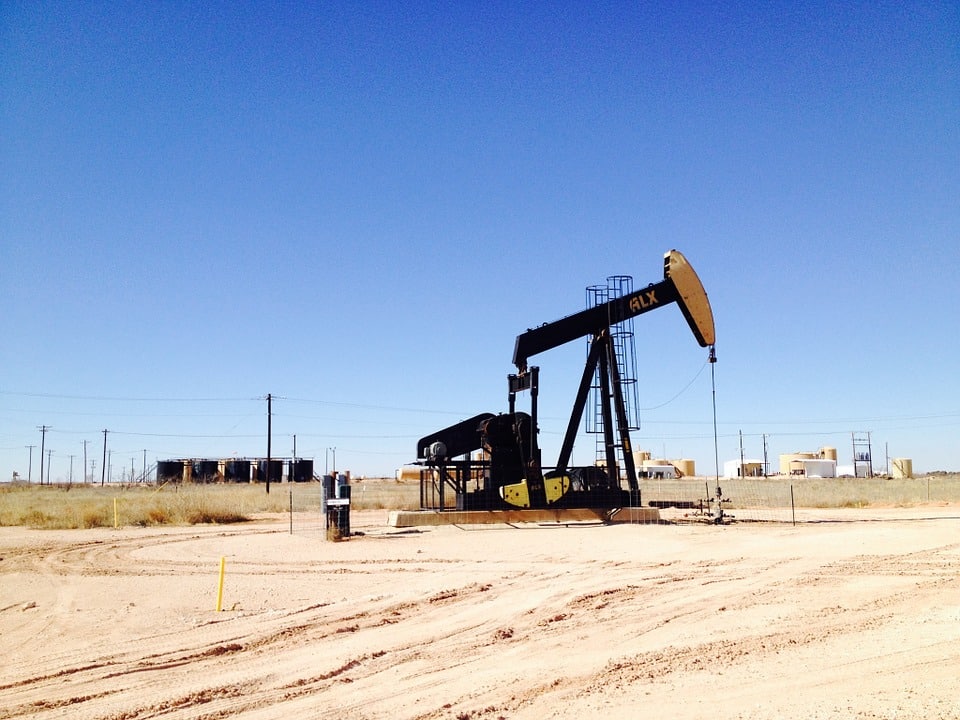 The Bureau of Land Management on July 29 proposed revisions to three regulations on oil and gas production, measurement, and reporting, in a bid to reduce bureaucracy and provide accurate royalties for ratepayers. The move stems from the bureau’s review of 2016 rules, following a 2017 executive order that directed agencies to ensure that regulations do not burden domestic energy development.

The executive order – Promoting Energy Independence and Economic Growth –  set forth a broad agenda to bolster the fossil fuel industry and scale back environmental regulations. The proposed update could contribute to a significant uptick in the oil and natural gas activity on federal lands benefiting states like Wyoming, Colorado, Utah, and Montana, which share in federal oil and gas royalties. Royalties generated from onshore oil and gas production totaled more than $5 billion in Fiscal Year 2019, among which $4.23 billion were from federal lands and $1.14 billion from tribal lands. The oil and gas development on the federal lands also supported more than 300,000 jobs and generated $71.5 billion economic revenues in fiscal year 2018, according to the agency.

However, a nationwide coalition of environmental groups and conservation communities on July 29 filed a lawsuit challenging the Trump administration’s attack on the environmental regulations.