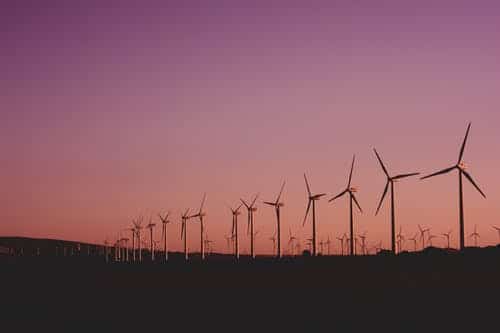 The Washington legislature on April 22 approved a measure requiring the state’s electricity supply to be carbon-neutral by 2030 and 100 percent carbon-free by 2045. The bill now moves to Democratic Governor Jay Inslee’s desk to be signed into law. Inslee said he looked forward to signing the bill, calling it the nation’s most forward looking clean energy measure. (SB 5116)

Under the law, utilities can satisfy 20 percent of their obligation using alternative options, which include making a compliance payment, using renewable energy credits, and investing in energy transformation projects such as efficiency and transportation electrification that result in a reduction of fossil fuel consumption and emissions.

The legislation requires electric utilities to phase out coal from their generation portfolio by 2025. Coal accounted for nearly 14 percent of the state’s fuel mix in 2017, according to data from the state’s Department of Commerce.

The state currently has a renewable portfolio standard of 15 percent by 2020. The new measure comes after Washington voters turned down a statewide price on carbon emissions last November. Washington joins Hawaii, California, and New Mexico as the fourth state to mandate 100 percent clean energy by 2045. Puerto Rico recently set a 100 percent renewable portfolio standard by 2050.