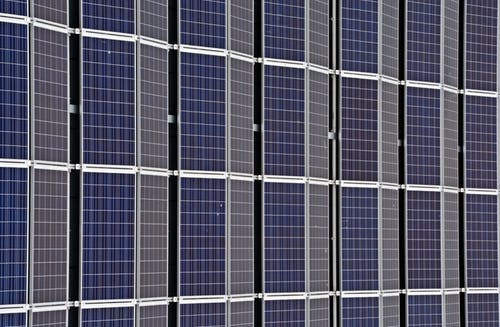 Delmarva Power & Light Company on Feb. 13 asked the Delaware Public Service Commission to approve its 2019 program for the procurement of solar renewable energy credits, or SRECs, to comply with the state’s renewable energy portfolio standard, which requires the percentage of retail energy supplied by renewable resources to increase over time to 25 percent in 2025, including a solar carve-out of 3.5 percent. The program intends to procure 15,000 to 20,000 SRECs through a public solicitation from five different tiers of solar generators based on project capacity.

The proposal overhauls the tier system of the 2018 program, but would continue to enter into long-term 20-year contracts with owners who submit a successful bid in the auction. The first tier would comprise projects less than or equal to 50 kW; second tier, 50 to 500 kW; third tier, 500 kW to 2 MW; fourth tier, greater than 2 MW and in-state leased systems; and fifth tier, out-of-state and existing systems.

Primary differences from the 2018 program:

Delmarva Power, a subsidiary of Exelon Corp., is the only commission-regulated electric supplier responsible for renewable energy compliance for its full distribution load.