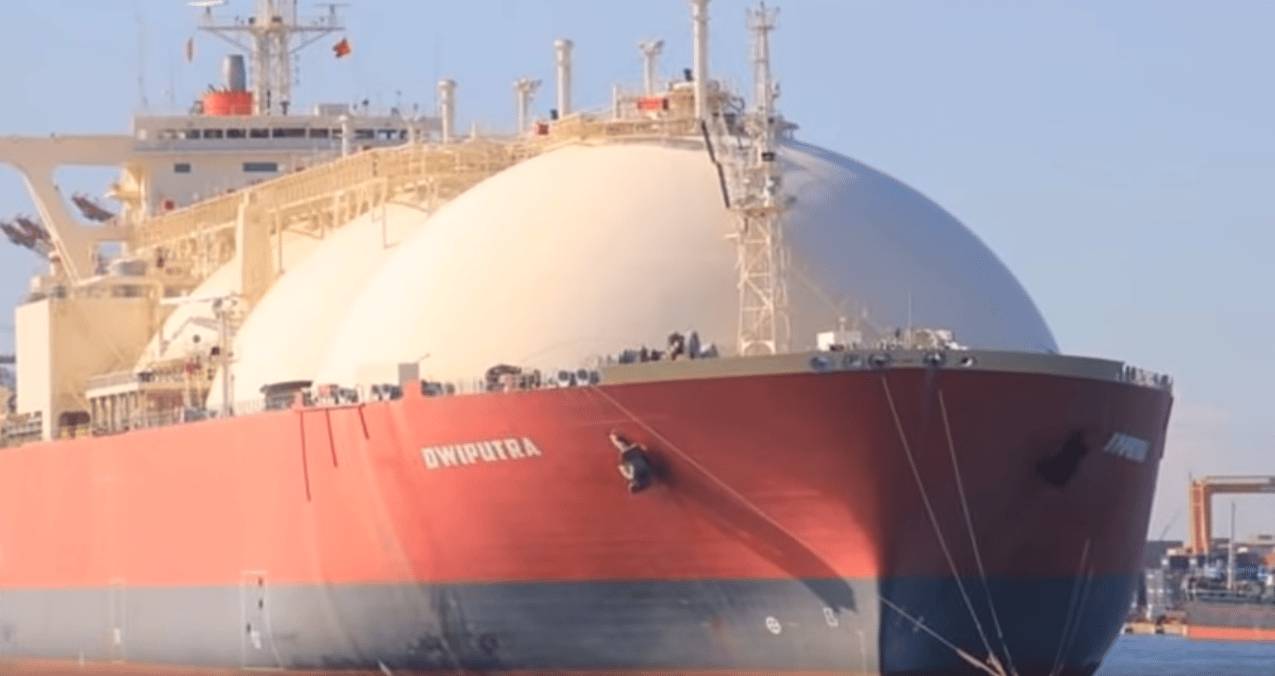 The Department of Energy’s Natural Gas Imports and Exports Third Quarter Report 2018 highlights all the important transactions of the precious fossil fuel from July through September last year.

The U.S. is poised to become the third largest exporter of liquefied natural gas behind Australia and Qatar as export capacity is projected to reach 8.9 billion cubic feet per day by the end of next year up from the current capacity of 3.6 billion cubic feet, according to a report from the U.S. Energy Information Administration published in December.