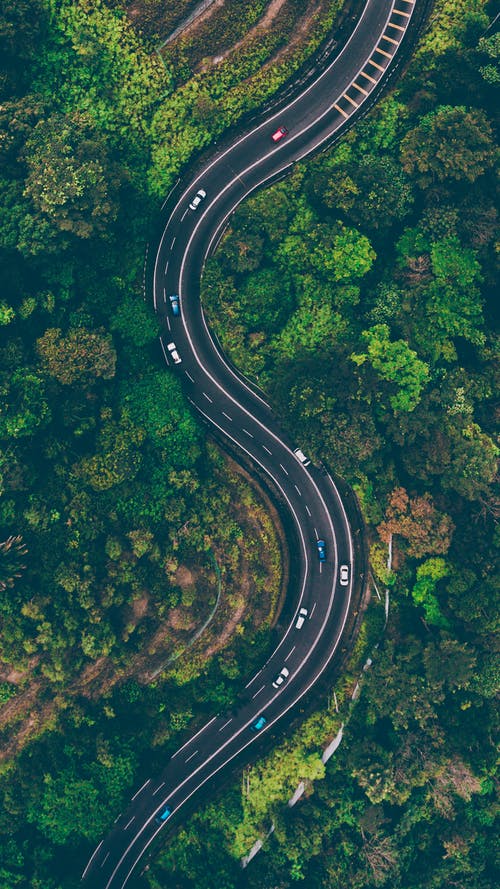 The Maryland Department of the Environment released a plan to invest the state’s allocation of $75.7 million from the Volkswagen settlement in transportation strategies and projects to improve air quality, according to a Feb. 13 press release. The plan intends to use the full 15 percent of the amount that is allowed for electric vehicle charging infrastructure. The proposal also puts a priority on replacing higher emitting engines with new, cleaner technologies.