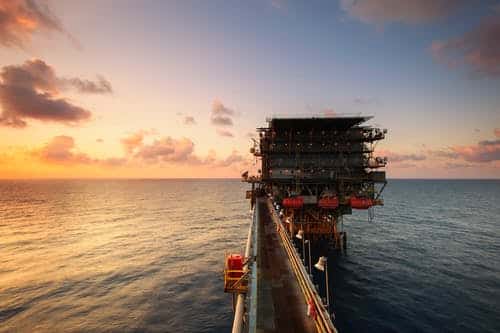 New York lawmakers approved a bill on Feb. 5 that would block oil and gas development off the state’s coastline. The legislation would put New York in line with California, New Jersey, and Oregon that have enacted similar measures following the Trump administration’s plan to open up vast amounts of coastal waters to drilling activities. The measure would prohibit the Department of Environmental Conservation and the Office of General Services from authorizing leases that would result in increased oil or natural gas production from federal waters. The bill would also prevent the construction of of infrastructure associated with exploration, development, or production of oil or gas from New York’s coastal waters. (A 2572)

Several states have expressed strong opposition to the administration efforts to expand offshore drilling over concerns of oil spills and threat to coastal economies. Last January, the U.S. Interior Department proposed to open more than 90 percent of the outer continental shelf acreage for oil and gas development under its 2019-2024 draft program. The proposal would open the majority of the Eastern Gulf of Mexico region to leasing for the first time since 1988, and also include leases in the Pacific and Atlantic regions where there have been no sales since 1984 and 1983, respectively. Last November, the administration issued authorizations to five companies proposing to conduct geophysical surveys for oil and gas exploration in the Atlantic Ocean.