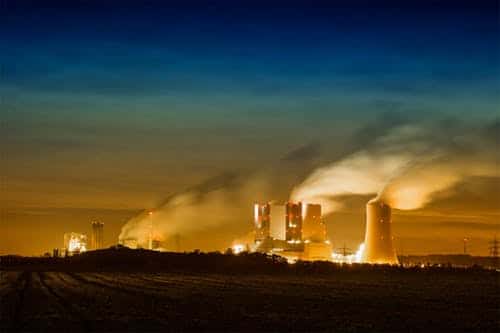 The Virginia legislature approved a bill that would prohibit the governor or any state agency from participating in a regional carbon market, without a two-thirds majority vote from both the legislative chambers. The state is considering its own proposed cap-and-trade rule designed to link with the nine-state Regional Greenhouse Gas Initiative, or RGGI, the nation’s first mandatory cap-and-trade program to reduce greenhouse gas emissions. (HB 2611)

The legislature also passed a bill (HB 2269) that would prevent the state from adopting regulations to participate in the Transportation and Climate Initiative or any regional transportation sector emissions program. Last December, Virginia joined eight Northeast and mid-Atlantic states and the District of Columbia to devise a regional, low-carbon transportation policy proposal that would cap and reduce emissions from transportation fuels, and invest proceeds from the program into low-carbon and more resilient transportation infrastructure.

According to the Virginia Department of Environmental Quality, participation in a program to limit power plant emissions may generate about $65 million annually beginning in 2020, with yearly reductions of three percent until 2030. The proposed rule would pass on 95 percent of the funds to the public through utility rebates.

Democratic Gov. Ralph Northam vetoed a proposal (HB 1270) last year, which would have required a majority vote by the House and Senate, in order to join the RGGI.