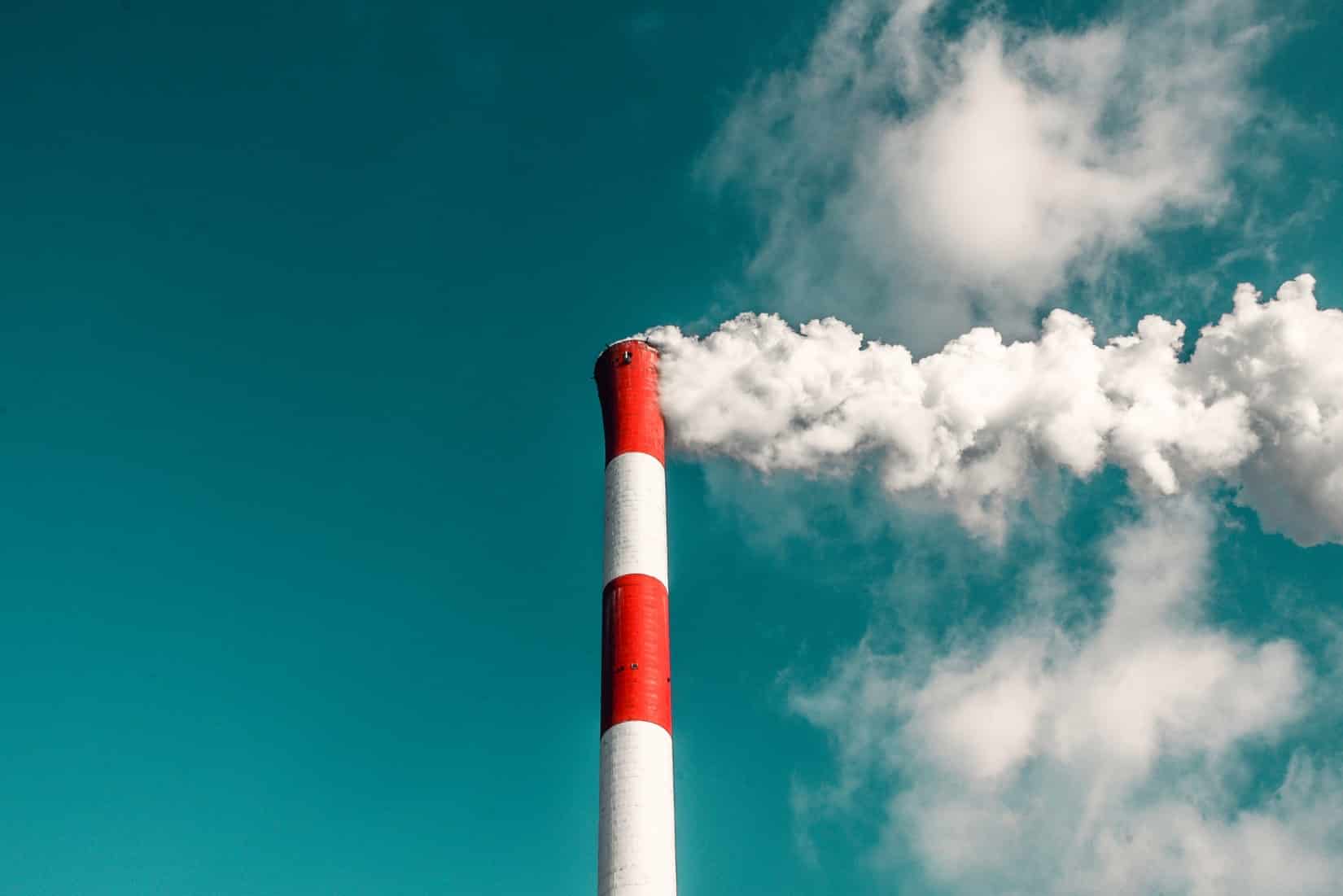 The Virginia State Air Pollution Control Board on Oct. 30 approved recommendations to revise to regulations governing carbon dioxide emissions from fossil fuel-fired electric power plants in the state. The Department of Environmental Quality proposed a more stringent base budget of 28 million tons in 2020 resulting in additional emissions reductions of 5 million tons by 2030. Budgets for subsequent years would decline by three percent a year. The agency proposed a tougher base – instead of 33 million or 34 million tons proposed initially – due to favorable forecast for current emissions based on new air modeling from Virginia-specific data provided by the Regional Greenhouse Gas Initiative, a nine-state compact that established the nation’s first mandatory emissions trading program. The board is expected to vote on the proposal in the Spring of 2019.