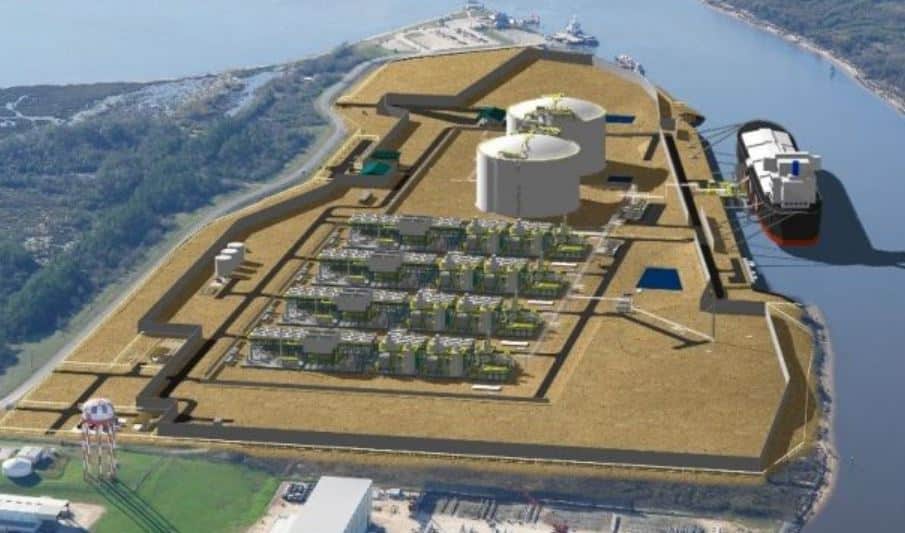 Magnolia LNG LLC, a wholly owned subsidiary of LNGL, submitted a request to the Federal Energy Regulatory Commission to boost liquefied natural gas production capacity at its proposed Magnolia LNG export terminal in Louisiana, according to a June 7 notice. The company wants to expand the production capacity of the project from the currently approved 8 million metric tons per year to 8.8.

The FERC notice follows a decision just last month by the U.S. Department of Energy authorizing the company to expand its export capacity to the new 8.8 million metric tons per year to countries that have free trade agreements with the United States. The project received its original federal approval in April 2016.

The Magnolia LNG project includes the construction of up to four liquefaction production trains, each with a capacity of 2.2 million metric tons per year or greater.

U.S. exports of LNG through the first half of 2018 rose 58 percent compared with the same period in 2017, which marked the first time the U.S. became a net exporter of natural gas in almost 60 years.