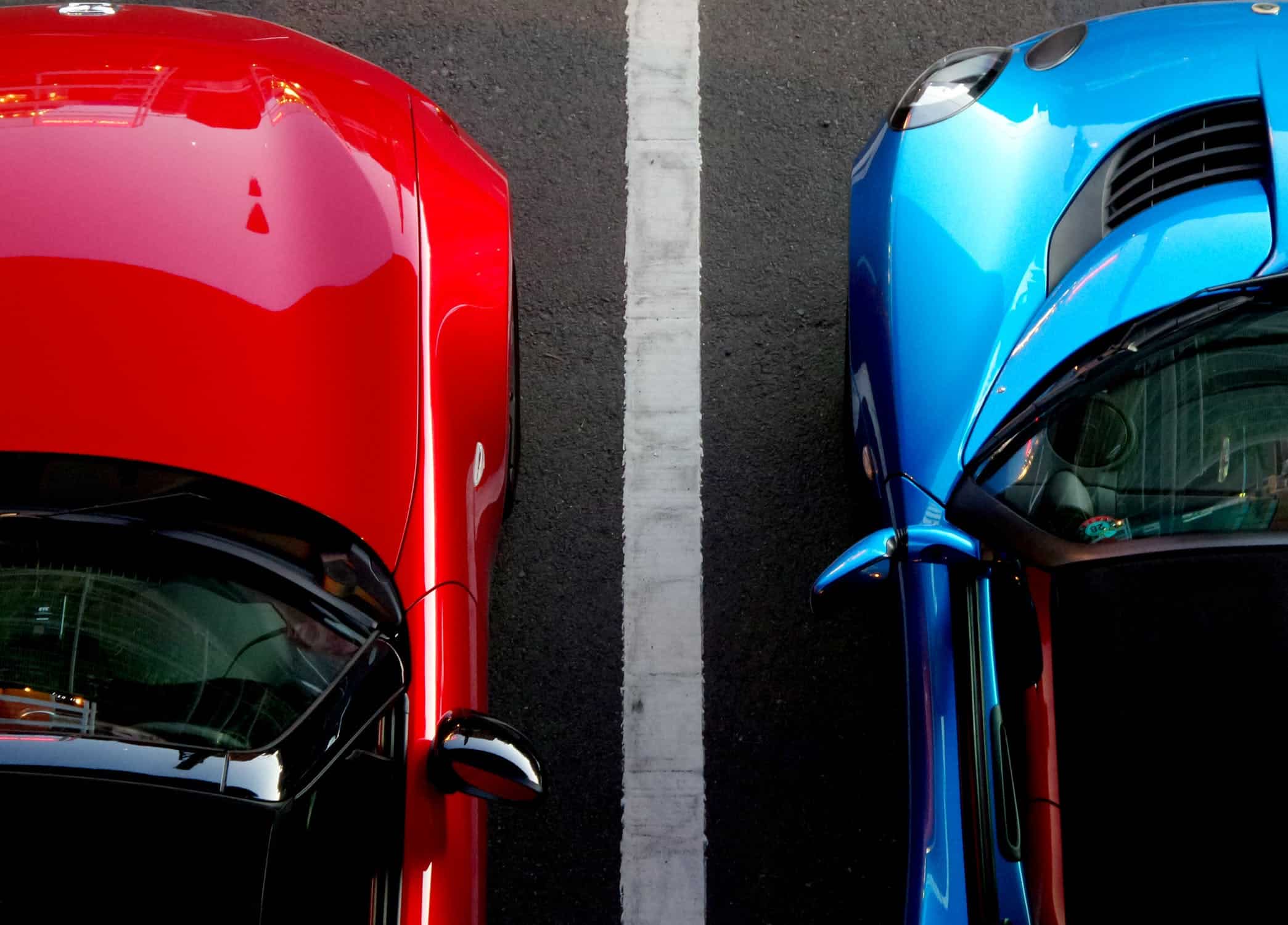 The Missouri Public Service Commission has decided to open a proceeding to study ways of accelerating the development and deployment of electric vehicle charging infrastructure in the state, after a court decision last year determined that these assets were under the commission’s jurisdiction.