The Houston-based developer was cleared to add feed gas in order to continue commissioning activities at the train, or production plant, an order by the Federal Energy Regulatory Commission on Thursday showed. Each of the six trains at the terminal located in Cameron Parish, Louisiana, are designed to produce about 4.5 million tons per year, according to the company website.

The federal authorization marks the latest step in the ongoing start up of train 4, which is scheduled to reach substantial completion in November. Cheniere is on pace to become one of the largest buyers of natural gas in the U.S. once all six trains become operational, according to the company.

Cheniere is among dozens of U.S. developers that are scrambling to build export plants. Hydraulic fracturing, or fracking, and other advanced drilling techniques has allowed drillers to ramp up production from the nation’s prolific tight-rock shale formations, creating an abundance of cheap supplies. Production plants like Sabine Pass chill natural gas to -260 degrees Fahrenheit, reducing the volume of the fuel to 1/600 of its original size for ease of transport via ships. 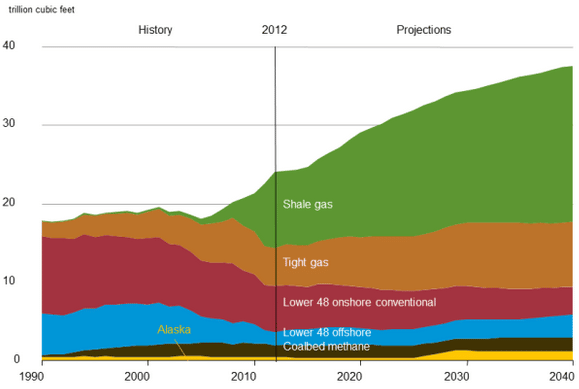